Book one of our celebrity speakers for your next event

Red Sox All Star and Hall of Famer Rico Petrocelli is available to speak to your organization. Listen to Rico’s story about playing on that magical 1967 Red Sox “Impossible Dream” team that captured the hearts of America, and what it was like to compete against the likes of the great Bob Gibson, Lou Brock and Roger Maris, as well as the American league 1975 Red Sox who faced the Big red Machine with Rose, Bench, Morgan and the rest, in the greatest World series of all time.

Rico will not only speak, but answer questions and sign autographs. 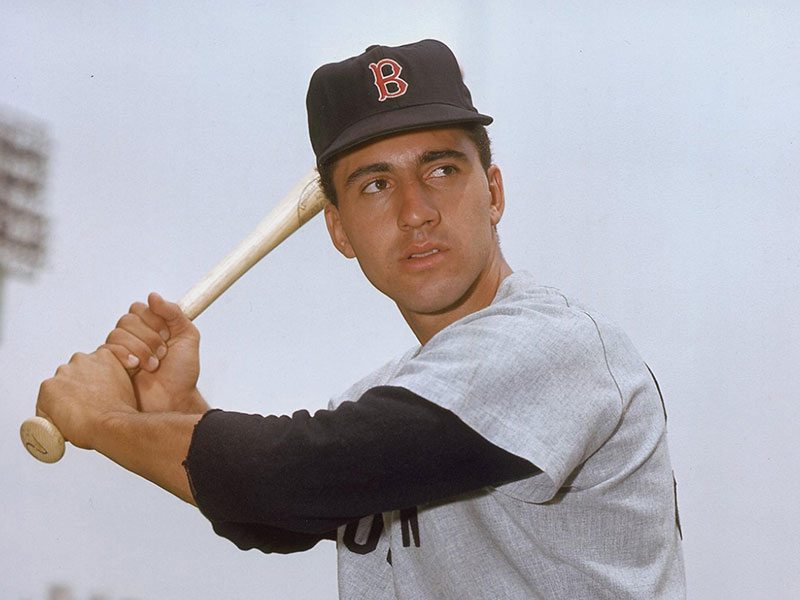 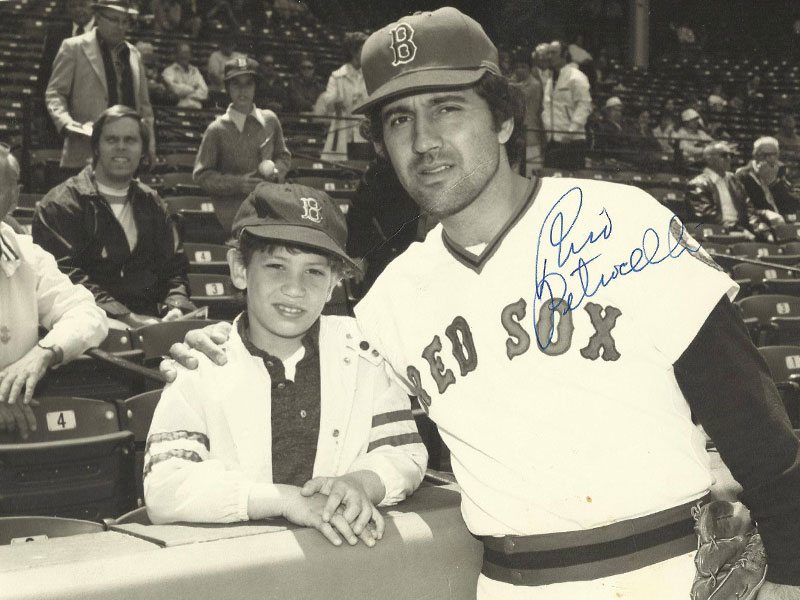 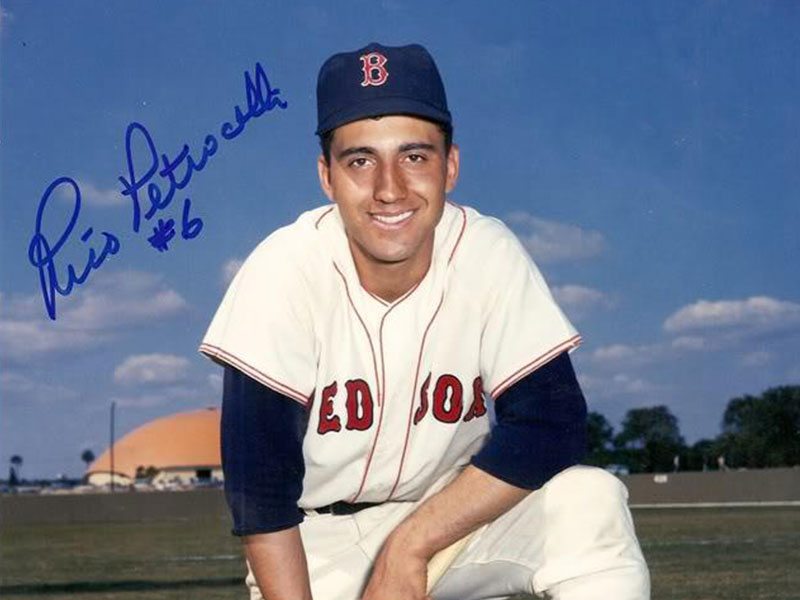 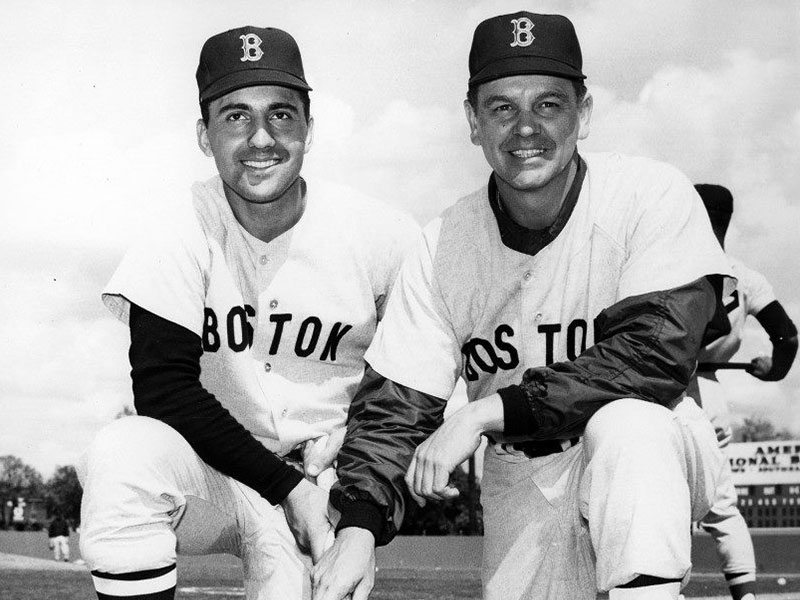 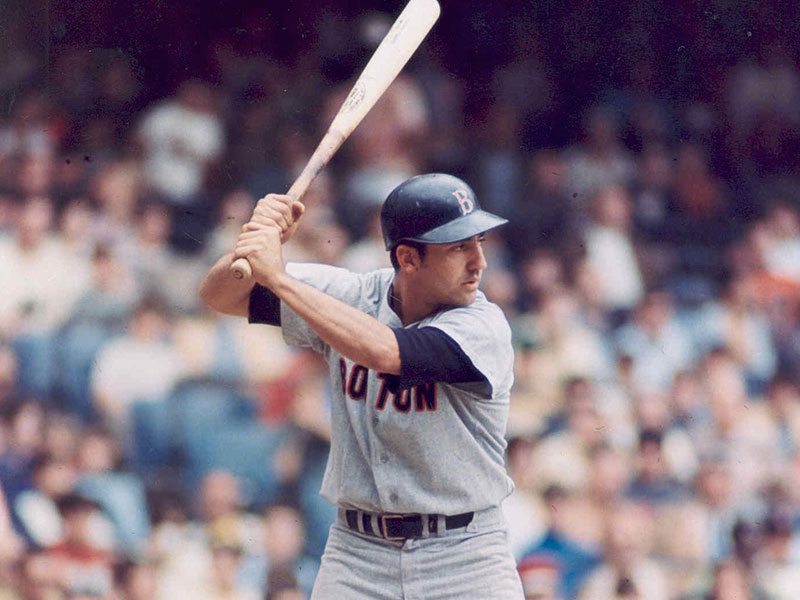 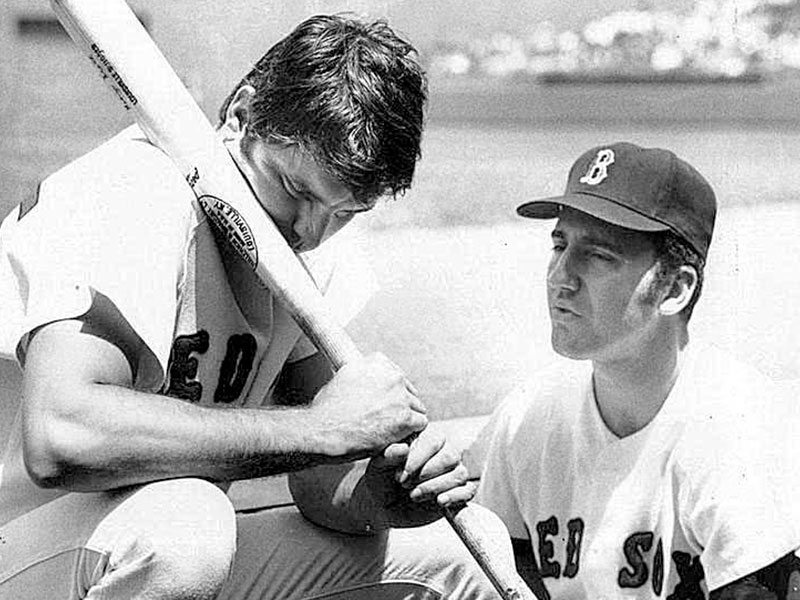 Joey Voices is one of only a handful of comedian/master musical impressionists worldwide. For over 15 years and going strong, Joey has performed in Las Vegas and travels across America with his one man show that will have you laughing, reminiscing and looking forward to seeing him again.

His electrifying energy that will keep you and your audience thoroughly entertained and on the edge of their seats the entire time! Joey Voices is an ardent supporter of our veterans and pays tribute to them at every performance.

Email Us To Book Your Entertainer

ATS Communications is the sole owner of the information collected on this site. We only have access to/collect information that you voluntarily give us via email or other direct contact from you. We will not sell or rent this information to anyone.

We will use your information to respond to you, regarding the reason you contacted us. We will not share your information with any third party outside of our organization. Unless you ask us not to, we may contact you via email in the future to tell you about specials, new products or services, or changes to this privacy policy.

Should you have any questions please feel free to contact us.